BASZ EXTENDS VSR COMMITMENT TO INCLUDE 24 HOURS OF SPA 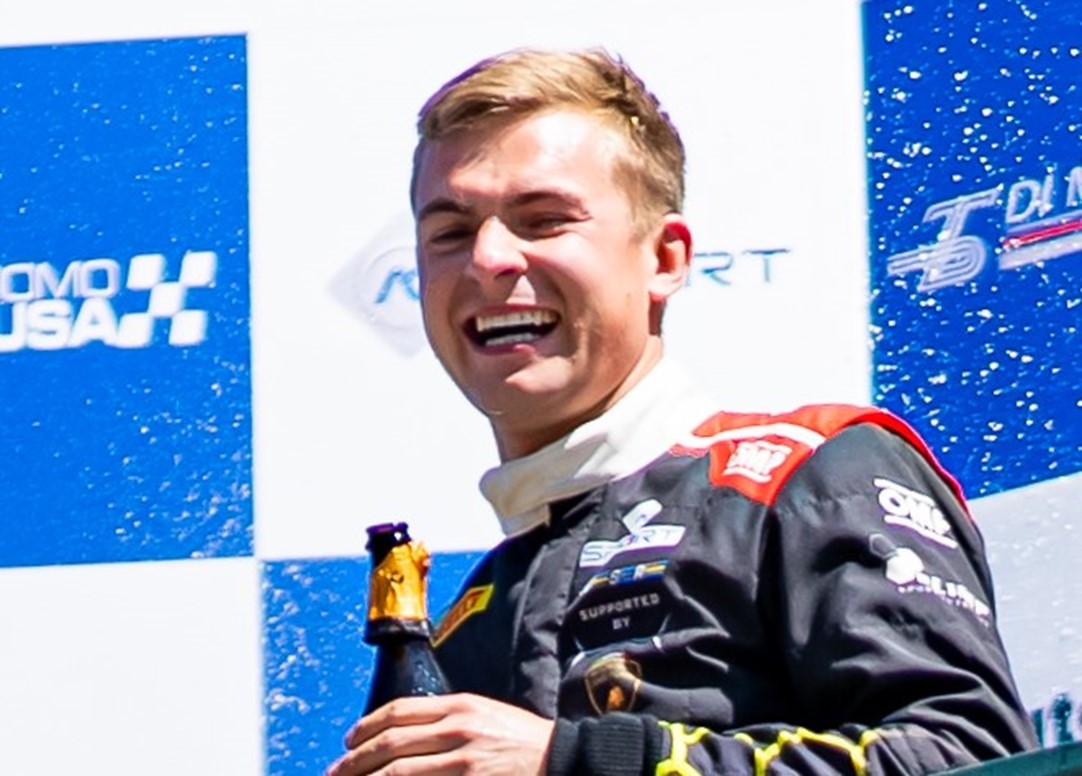 Basz extends VSR commitment to include 24 Hours of Spa

Karol Basz will join Beretta, Hites and Nemoto behind the wheel of VSR’s number 563 Lamborghini Huracàn GT3 Evo for the 2022 24 Hours of Spa.

Basz will join the crew for the official test at Spa this week and his selection comes after a strong showing in the opening round of the Italian GT Endurance Championship where he and co-rivers Benjamin Hites and Mattia Michelotto won for VSR and Lamborghini at Pergusa. The Polish driver has a long history of success with Lamborghini and VSR. Last year he won the Super Trofeo World Final with Michelotto and in 2020 won the Super Trofeo Pro-Am title with Andrzej Lewandowski.

Karol Basz: I’m very happy to take part in the Total 24 Hours of Spa as it has been a dream of mine since the beginning of my career. As always I will do my best to get the maximum results possible and I would like to thank VSR and Lamborghini for their continuous support and for believing in me.

Giorgio Sanna: We are glad to have Karol committed to the 24 Hours of Spa with VSR, it’s thanks to an additional effort from the team and from our side too as a way to contribute to the career of our best young drivers, starting with Karol who is the 2021 Super Trofeo World Champion!

Vincenzo Sospiri: For me, as an ex-driver and as a Team Principal, it’s really important to see my drivers grow and progress. Karol is a special driver who has already had a successful karting career and become a Champion in GT racing and it is always a pleasure to have him in one of my cars. I know he will give an important contribution to the team for the race at Spa.